Is the UK staycation here to stay? Why we believe the Great British Holiday will be a staple of years to come

It’s been a roller coaster of a year for the UK tourism trade. The forecast looked apocalyptic for the sector during the early months of lockdown in April and May, but since then the demand for a British summer break has skyrocketed to record levels. And here’s the best bit: we don’t think the boom is just a short-term fad. Here’s why we believe that the domestic British holiday will be a fixture of the years to come.

For as long as the coronavirus remains in circulation around the world, holidays abroad will always include that small yet significant risk of the dreaded 14-day quarantine. When France had the virus fully under control in the middle of June, a sunny August getaway down in Cannes seemed like the safest bet in Europe – and we all know how that turned out.

Until we have a vaccine, the background anxiety of a sudden local spike abroad lingers. And for many holidaymakers, shelling out on the big trip away simply isn’t worth it given that persistent uneasiness.

Long before the lockdown we were discussing the environmental benefits of a staycation. To briefly sum it up, a train across England typically emits over four times less carbon dioxide than a flight to Paris, despite the travelling distance being similar.

The lockdown wasn’t a fun time, but it offered the world a precious few months to draw its breath, and many see this as the perfect springboard from which to continue to build a more eco-friendly society. Cutting down on flights and holidaying domestically instead has become a super-convenient first step on this journey.

The economic rebuild required in the wake of the pandemic is not going to be completed within a matter of months. This is a fightback that will take place over years, and will require the whole country to pull together and do their bit.

The UK staycation boom this year has been one of the few silver linings over this very dark cloud. It has helped an extraordinary range of people, from the struggling seaside tourism operators to the heavily-hit local farmers who have set up temporary campsites and B&Bs. Simply put, staycations power the British economy whilst giving people a more affordable means of escape, so they are the ultimate win-win.

It’s a tough time for many British people, who have found themselves trapped at home for the majority of the day yet seen little financial benefit as a result. Here, once again, the UK staycation comes up trumps – it’s an affordable, hassle-free change of scene. And, of course, there’s no threat of a sudden quarantine affecting your work upon getting back. 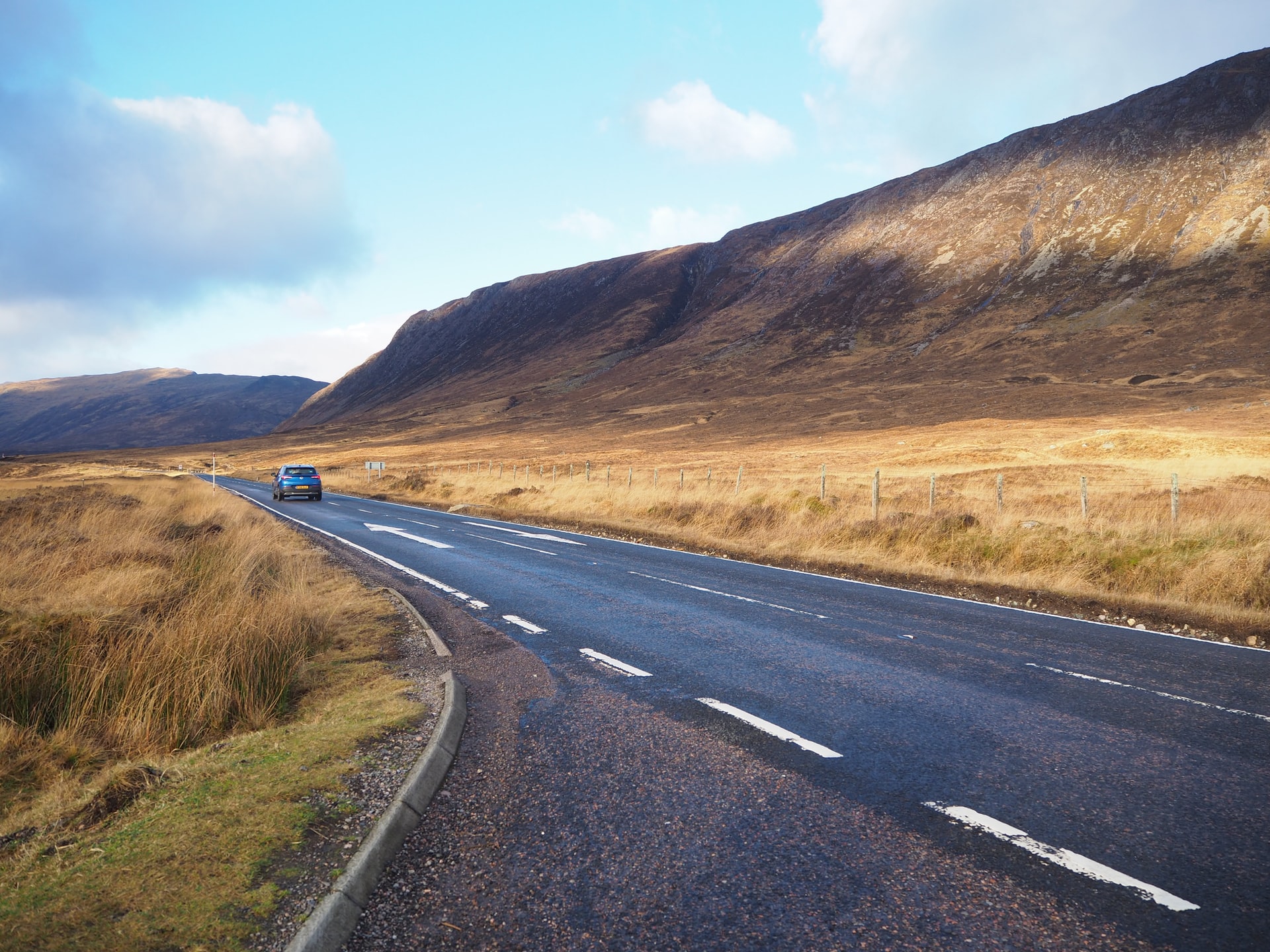 In a study conducted recently by CitySuites, one in four Brits said they’d prefer to holiday in the UK until there is a coronavirus vaccine. And there are positive signs for the even-longer term: close to one-fifth of British people say they now prefer a domestic break over a foreign trip regardless of the circumstances.

It seems, then, that many have rediscovered their love of relaxing domestic breaks, whether it’s the rolling hills of Herefordshire or the Brighton seafront. And even when international travel opens up more freely, we think that sometimes you simply can’t beat a hearty Great British staycation.

For a relaxing UK staycation in September, book with Supercity Aparthotels. Our luxury suites are designed to be as safe as possible, with kitchens, bathrooms and living areas all to yourself. Check out our current deals in London, Manchester and Brighton here.