The top festivals in London and where to get tickets!

Summer is on and so is the festival season!

Get your calendars out and check which dates are free because there are loads of festivals you can still get tickets for.

Whether you’re into rock ‘n’ roll, R&B, techno or reggae, there’s something for everyone this summer.

We’re here to make sure you’re set you up for all the best raves, stages and line up’s around London this festival season! 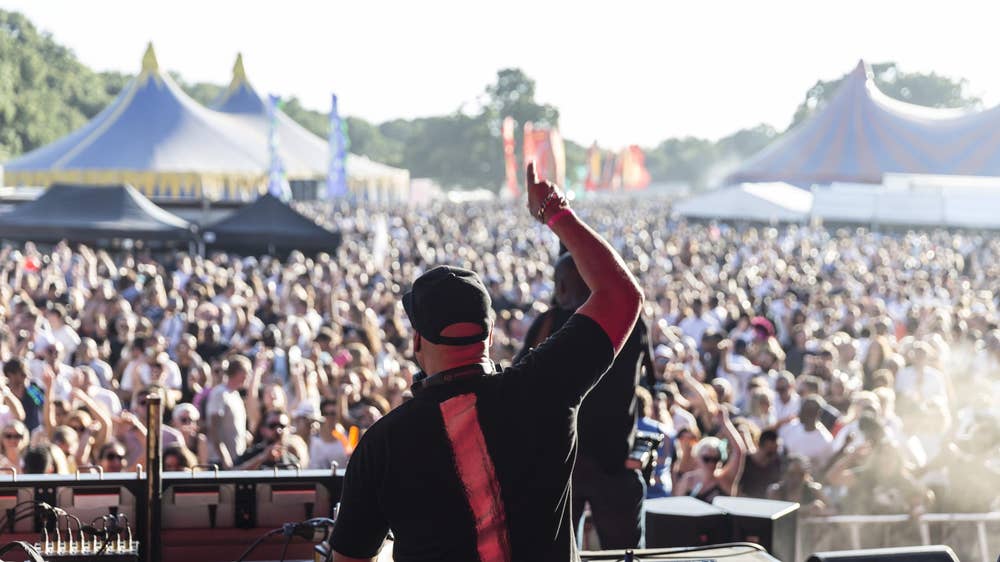 Starting summer off with a bang is 51st State.

No need to get your tents out for this one, but definitely grab your dancing shoes as this festival runs all-day and will be including a hush-hush surprise guest!

Who else will be there? The line-up includes Soul Clap, Kerri Chandler, Louie Vega and a Ministry of Sound after-party.

Where? A short train journey away to Cockfosters, Trent Park, EN4 0PS.

If this sounds like your kind of sesh, get your tickets now! 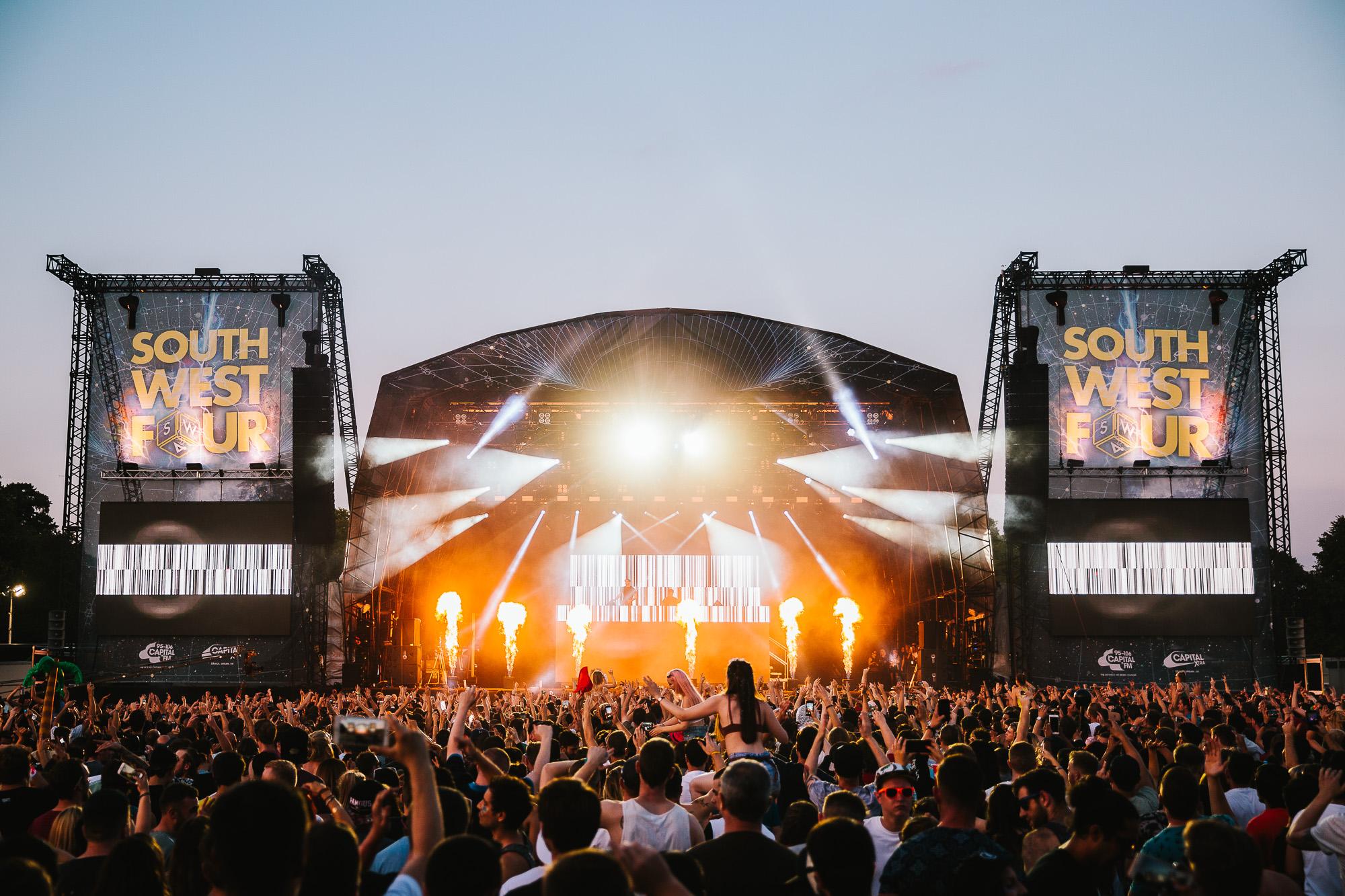 If the sound of London’s biggest bass line-up is tickling your ears, South West Four is for you!

When? This will be taking place on Augusts bank holiday weekend (24-25th) in

Where? South West Four will be kicking off in Clapham Common.

Every year the festivals get bigger, brighter and louder – South West Four will be featuring over 100 artists across 10 stages.

Did we hear you ask for more juicy details? Artists include Martin Garrix, Craig David, Ms Dynamite, Chase & Status, Shy FX and not forgetting Basement Jaxx. Did we also mention Idris Elba will be guest starring too? 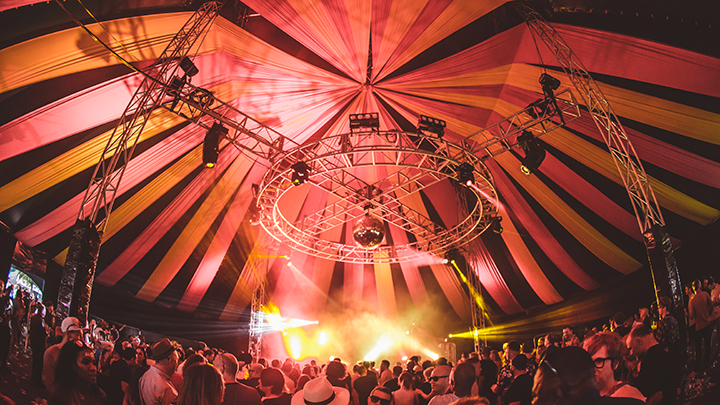 Acclaimed as the world’s friendliest party, Southport Weekender is back after celebrating over 30 years of music genres like house, soul, garage, disco and R&B.

This festival will bring thousands of people together to enjoy pioneering DJs, live music and the next generation of artists.

The line-up is made up of Naughty by Nature, Shalamar, Ten City, David Morales, Kenny Dope and many more!

Where? Music fans from all over the UK and world will be attending in Crystal Palace, will you?

When? Southport Weekender takes place on the 31st of August.

And yes, tickets are still available!

If you’re going to one festival or all the ones under the sun, you’ll have an experience of a lifetime.

We’re always eager to hear what colourful experiences people have had. Whether you’re glamping (camping, VIP-style) or getting messy with your wellies on – let us know where you’ve had the best boogie!