Halloween gets more popular every year—in the two weeks leading up to the 31st, expect to see costumed denizens and lots of adverts for scary London attractions. Most of them are tourist traps. Instead, for a real Halloween experience, go to places rooted in history, where London’s dark past is unearthed. So, before getting ready for the next big season, try out a few of these:

A rather typical quaint Shoreditch pub? Guess again—this 2 century long-running bar has a tangled history with Jack the Ripper, Spitalfield’s most infamous resident. Two of the murdered women frequented the Ten Bells, and rumours of ghost sightings are frequent. If that’s not spooky enough, poltergeist activity and the possible ghost of an old landlord have been reported by staff. So if you pop in for a pint, be on the lookout. 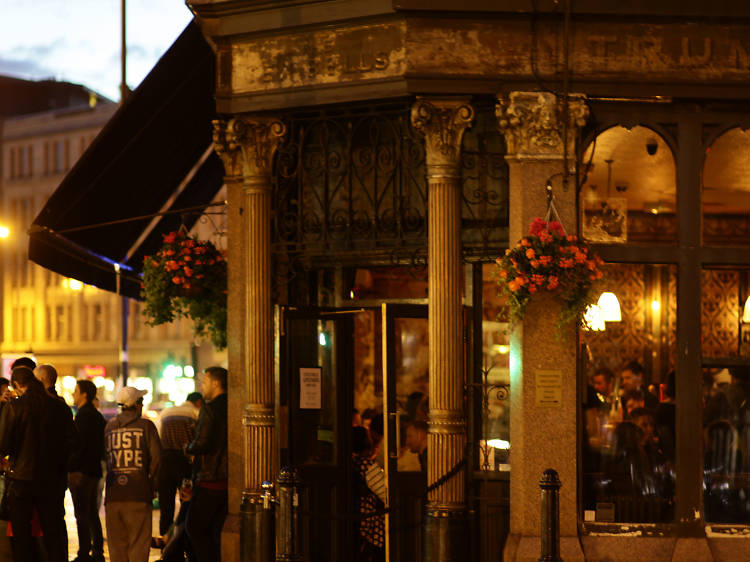 This storied sprawling castle has seen more than its fair share of tragedy—from the execution of two of Henry VIII’s wives to even its original owner, Cardinal Wolsey. These excellent tours give a detailed look into the spirits still said to haunt the halls. Look out for Catherine Howard, sometimes seen dashing through the upper hallway, desperately trying to escape her impending execution. 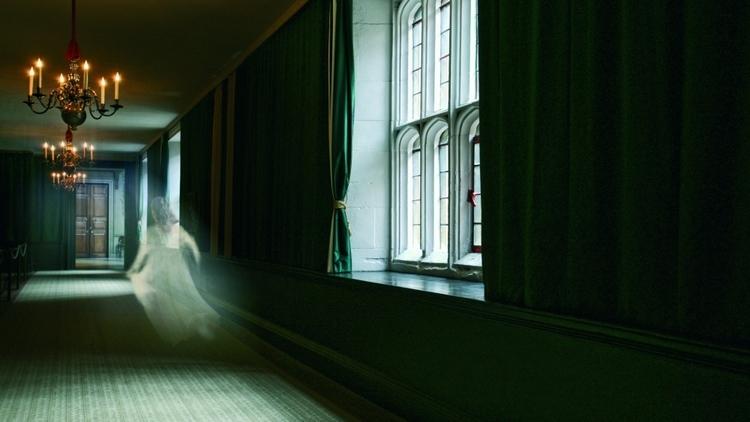 Cemeteries are creepy territory and London is home to plenty. Any city with London’s history is bound to have a few restless souls, and most are set to hang out around the cemeteries. The larger more well-trod grounds in Hyde Park and Highgate are beautiful and sad, but for a truly creepy experience, try the ones below. 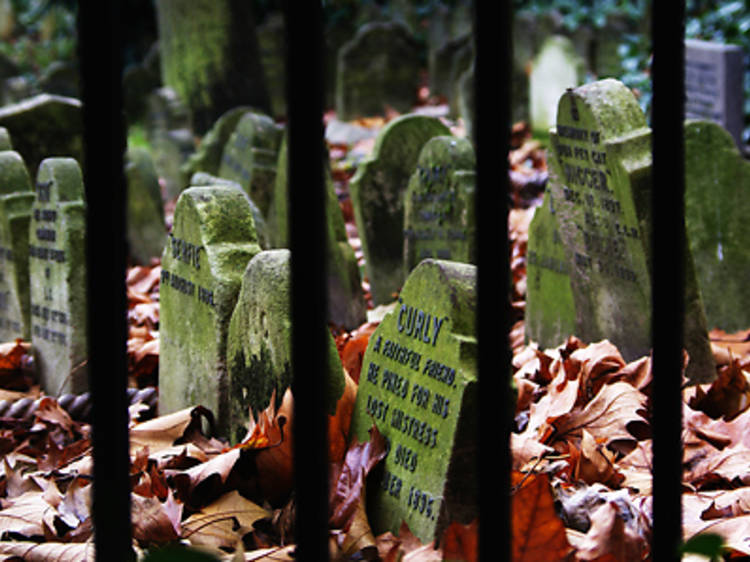 For something a little more subtle but also real, wander through Epping Forest when the sun starts going down—people have been reporting ghost sightings for centuries. That could be because it’s where Dick Turpin attacked his victims–or the countless battles held here over the years. Maybe you’ll just go for a wander in quiet woods, but this might be the closest you get to a real ghost all season. 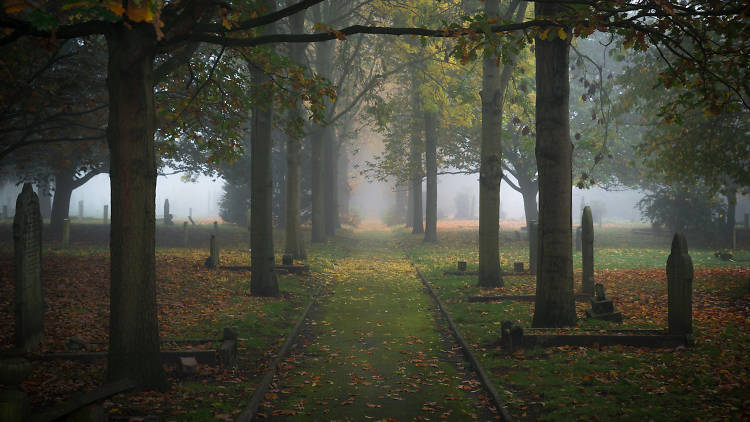 The West Norwood Catacombs, an underground resting place for London’s Victorian dead. It might not look it, but these body pigeon holes were built out of a respect for the dead, a way of escaping the unkempt, swampy cemetaries that were overloaded with bodies from the cholera outbreak. The catacombs are rarely open to the public, save for occasional tours from the Friends of West Norwood Cemetery. Remember, it’s a resting place, not a box on the goth bucket list. 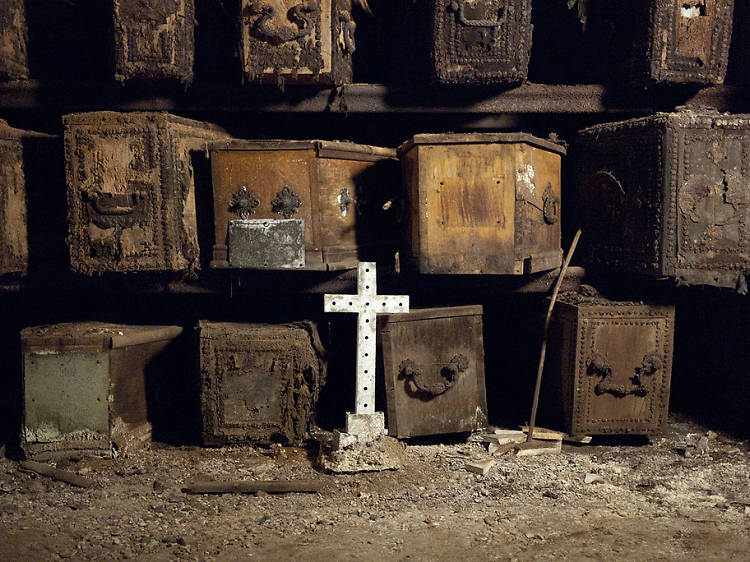 City of London Cemetery and Crematorium

Cemeteries are creepy territory and London is home to plenty. Since the mid 1970’s locals have complained about a brilliant orange light emanating from one of the tombstones in the western section of the City of London Cemetery in Wanstead. Despite repeated attempts, investigators have been unable to find any light source outside the graveyard that could account for the phenomenon. Spooky, eh?