Reflections on an Extraordinary Decade

This New Year’s Eve we’re hitting the rewind button. Here’s how our London aparthotels made their mark in one of the most competitive markets around.

Is it already over? It feels like just a couple of months ago that it was New Year’s Eve 2010, when the London Olympics were coming into view, when Downton Abbey first graced our screens, and when we had just the one aparthotel in the Supercity family. We have so much to look forward to in the twenties, and we can’t wait to share it all with you. But just for today, we want to swivel round and take a look back at our development over the last decade.

Where it all began

Back when we first started out, the London hotel sector was blossoming exponentially. Aided by a rising demand for tourism and one of the highest population growth rates in Europe, the industry helped lift the city’s economy up off its knees and allowed international business to flourish.

But with the sector’s enormous growth came the inevitable: competition was fierce. The biggest hotel chains were squeezing out their rivals and only going from strength to strength in the capital. It was a tough sector to break into, but the demand was only increasing.

And so, in April 2009, enter Supercity Aparthotels.

Going against the grain

Our journey began on a quiet street called Templeton Place, located just 2 minutes away from Earl’s Court station in West London. With its modern, stylish suites and a special kind of service that was both personal and flexible, Templeton Place was quickly taken to by business travellers and sightseers alike, and we knew we’d found a winning formula. 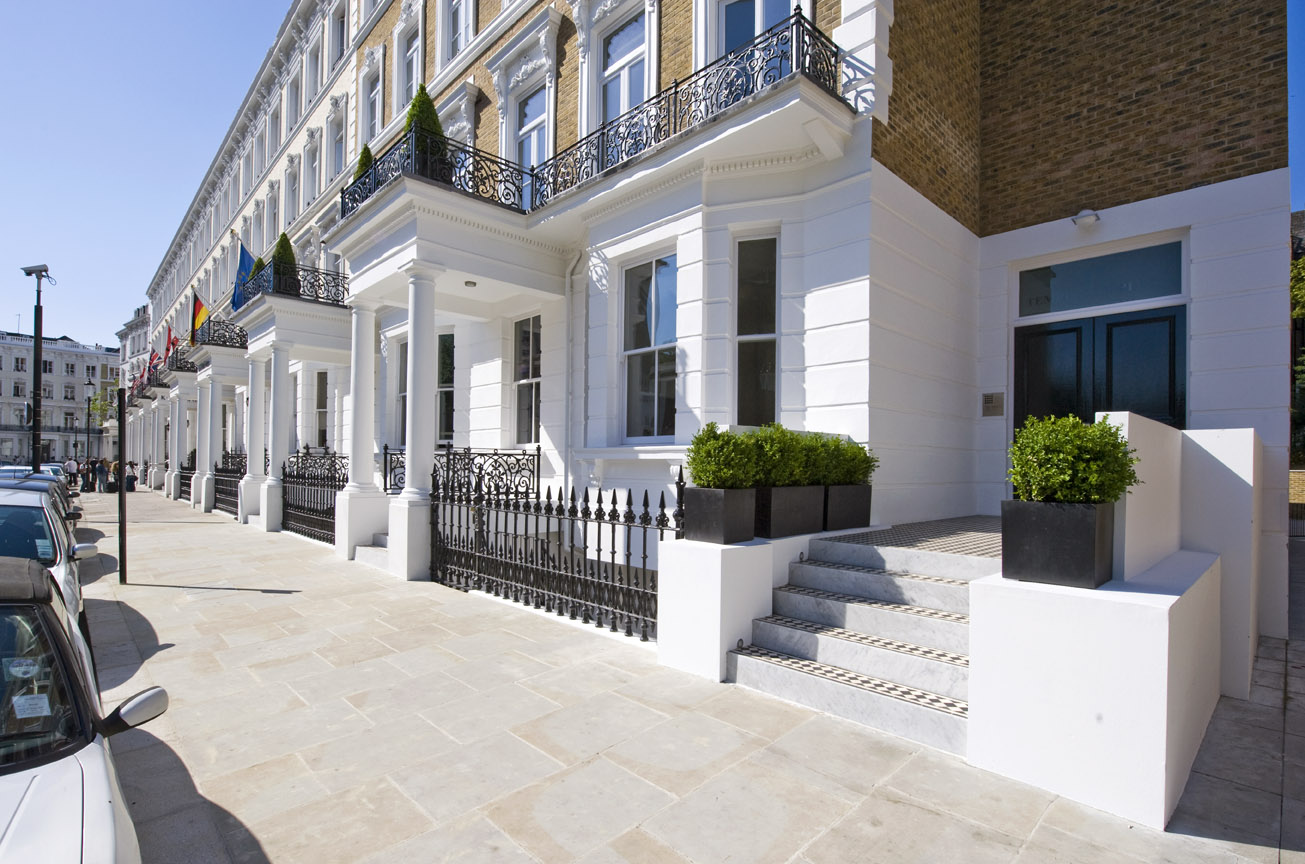 Over the next ten years our trade flourished, and we added four more London aparthotels to the family. We first moved next-door into an old Victorian Townhouse on Nevern Place, and then crossed over London to Clerkenwell and Chancery Lane, where we opened up the Rosebery and the Chronicle. This area defined the Supercity ethos; it was both at the heart of the city’s financial district, yet also only a stone’s throw away from many cultural landmarks, including the world-famous nightclub Fabric.

In late 2018, we ventured up to Manchester’s Northern Quarter, an area that shared our love of all things vibrant and soulful. As a nod towards the rich cultural heritage of the area, the rooms of the aparthotel featured Bohemian designs, worker bee imagery, and photography of local graffiti.

We couldn’t tell the story of Supercity without mentioning our spread of artwork across our properties. From exotic sculptures to original local photography to celebrity mugshots, we’ve amassed a truly eclectic mixture of pieces over the past decade, each one telling its own story and contributing to the unique home-from-home experience we provide. 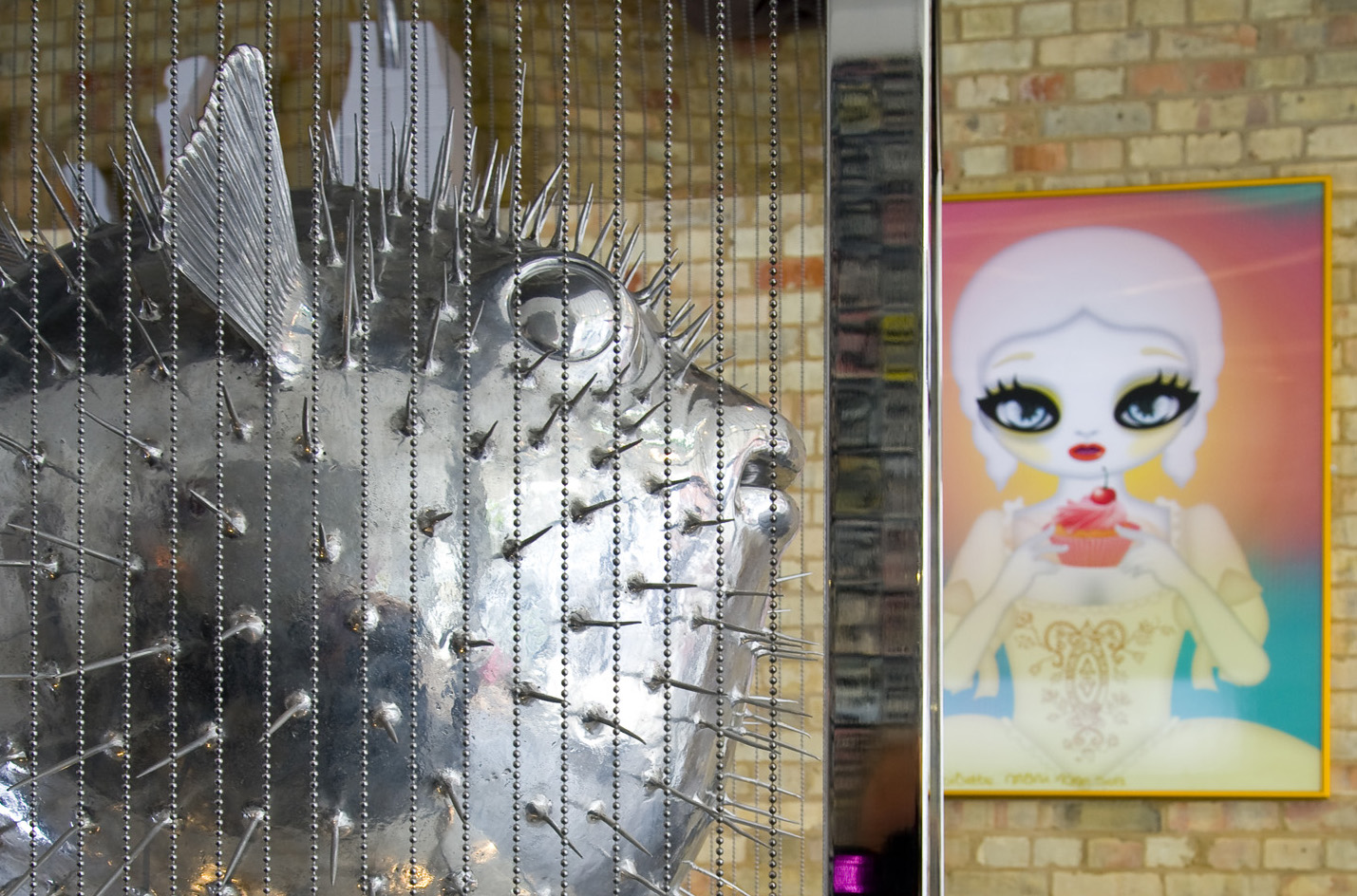 And finally, it’s only right to end on the most important part of it all: the Supercity team. We’re proud to be a family-run business, and that family has grown with every single employee who has joined us along the way. The level of expansion we’ve seen in the past decade could never have been possible without the dedicated, passionate team behind it, and we’re forever grateful for all of the hard work and innovation that has gone into every one of our aparthotels.

And that brings us up to speed. We’re adding a sixth aparthotel in the coming months (we might have already given the location away once or twice…) and are going to continue to improve our sustainability strategy – we’ll keep you posted on both of those fronts. Oh, and if you’re thinking of visiting London or Manchester in the coming months, our Winter offer is expiring soon. Otherwise, have a happy New Year and see you in the roaring twenties!