Most Eco-Friendly Airlines Available in UK

It may sound like an oxymoron to talk about eco-friendly airlines, but operators are starting to wake up to the challenges currently facing the planet. Airlines still have a long, long way to go in their collective push for sustainability, and green initiatives are only the first step in a long journey. However, when flying is your only travel option, picking your airline wisely can still make a significant difference.

We’ve taken an in-depth look at all major airlines that fly through the UK, and have picked out five operators covering the globe that are safe picks for eco-conscious travel.

Richard Branson’s aerial business venture has put forward one of the most comprehensive and detailed environmental action plans that we’ve come across. Like many other airlines, they’ve set a solid target for reducing CO2 emissions – in this case 30% by 2021. But they’ve also partnered with the ‘cleantech’ company Lanzatech, who engineer sustainable jet fuel. And to top it all off, they’ve also laid out plans to significantly reduce noise and visual pollution whilst crossing the skies. 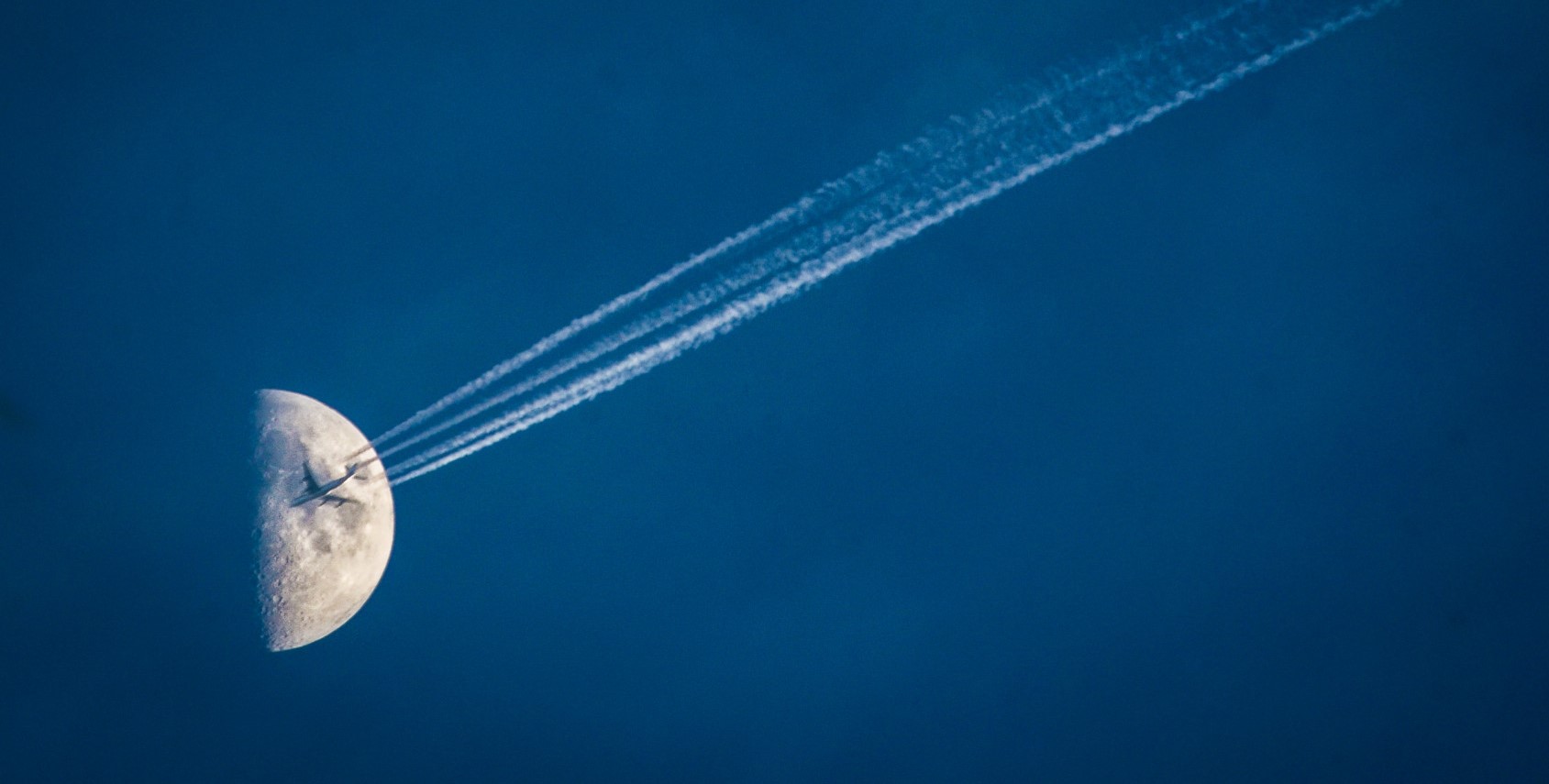 For those long hauls across the globe, Singapore Airlines may be the most eco-friendly airline available. They are a critical member of the Sustainable Aviation Fuel Users Group, and have expressed an interest in harnessing the potential of biofuel – although this technology is still some ways off.

With a particularly strong coverage of Africa as well as much of mainland Europe, Air France is a highly credible option for eco-friendly travel. Their long-term pledge to reduce carbon emissions by 20% doesn’t quite hit the heights of other airlines, but their work elsewhere has made them a leader in the green aerial revolution. In the latter half of last year, they eliminated 210 million single-use plastic items from their flights, and replaced them with biodegradable alternatives such as wooden spoons and stirrers. They’ve also invested heavily in new fuel efficient Boeing models. 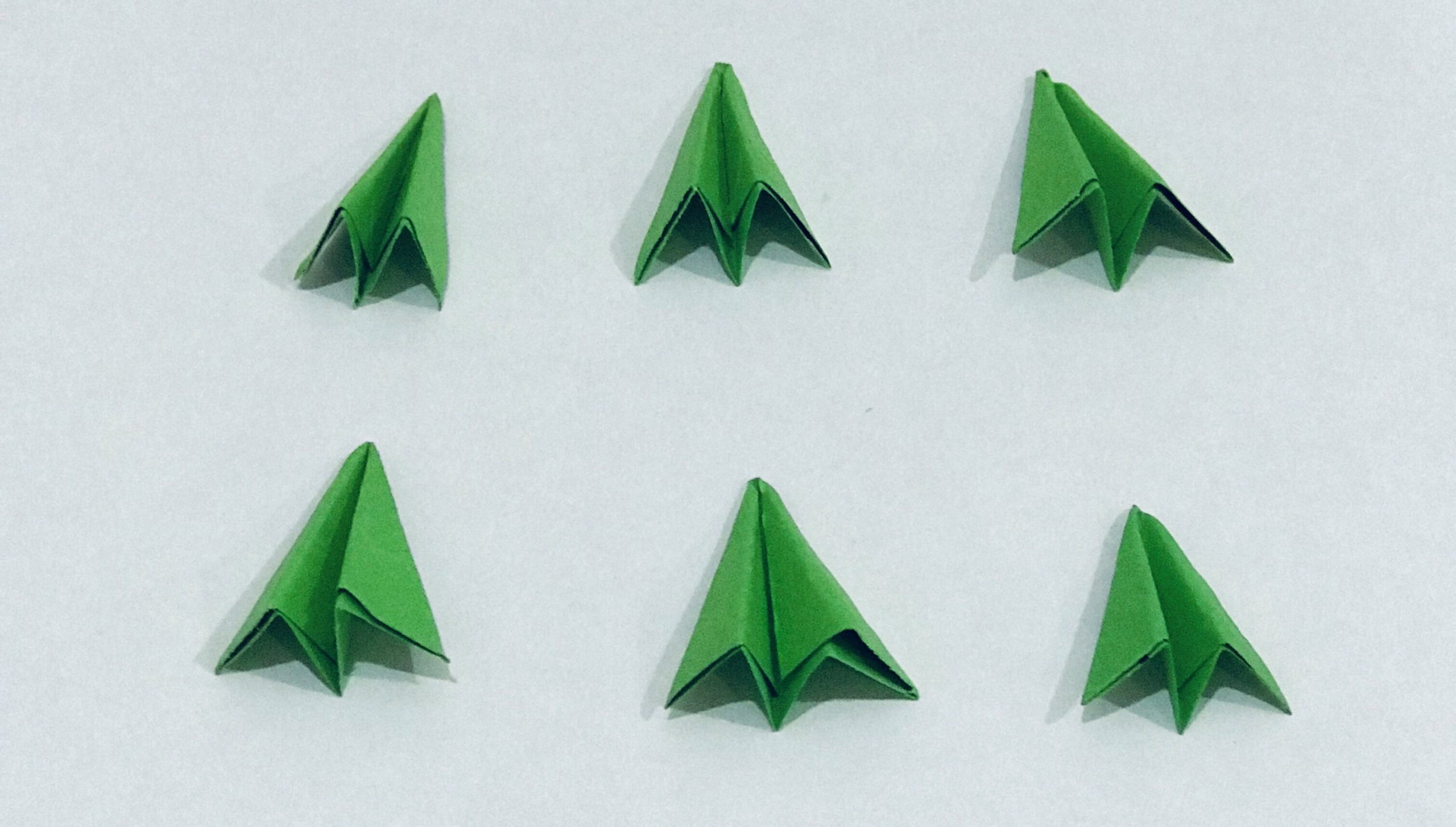 The trailblazers in luxury travel seem to be turning over a new leaf in 2020. Often criticised for housing too few passengers on each flight, and thus ramping up the carbon footprint per head, Etihad Airways have given us a glimpse of the future with their new ‘Greenliner’. The new eco-friendly jet, painted green, is “not just a box ticker” according to their CEO; they aim to make it 20% more fuel efficient than their other planes.

Meanwhile on the other side of the globe, it’s Delta that are in pole position amongst the United States’ most eco-friendly airlines. The Atlanta-based operator set out their ambitions to go carbon-neutral all the way back in 2012, and have since capped their emissions through their own carbon offset schemes. Their pledge to halve their carbon footprint by 2050 is seismic, but has been made achievable by their partnership with Air BP’s sustainable aviation fuel projects. On top of this, Delta’s commitment to recyclable materials is almost forensically comprehensive, spanning from their food packaging to their safety vests.

If you’re looking to travel green in London, Manchester or Brighton, Supercity’s aparthotels are the ideal places to stay. We’re constantly evolving our luxury suites to make them as eco-friendly as possible without sacrificing an inch of quality. Check out our unbeatable locations now.