Your Complete Guide to Carbon Offsetting

Carbon offsetting is a great, affordable way to keep your personal carbon footprint in check. In the first instalment of our #TravelGreen series, we’ve been looking for the most cost-efficient carbon offsetting schemes on offer.

It was David Attenborough who described our modern time as a ‘unique stage in our history’. It’s a time, he said, when we know more about climate change than ever before and have more power than ever to stop it. We completely agree, which is why we’re committed to transforming our aparthotels from top to bottom to make them as eco-friendly as possible.

The biggest problem, however, lies in the travel itself. A single flight from Sydney to London can release well over 3 tons of carbon dioxide, more than millions of people worldwide would produce in a year. And far from dying down, flying has been predicted to become twice as common in the next decade. So what’s the compromise? 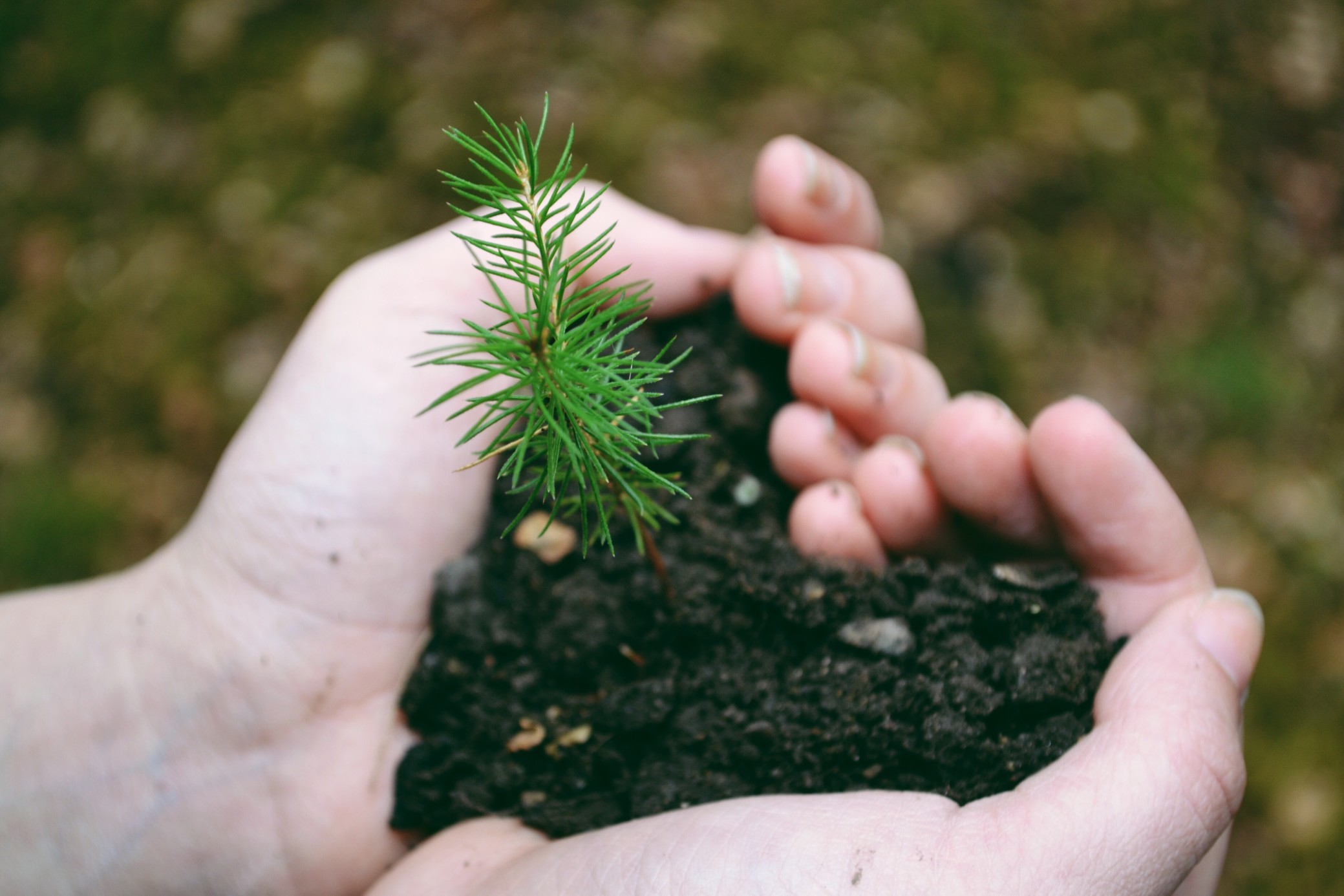 How does carbon offsetting work?

Meet carbon offsetting. At Supercity we are big fans, and want to encourage those staying with us to give it a go. It involves investing in eco-friendly initiatives, such as tree-planting or renewable energy projects, in order to balance out the carbon emissions of a flight. These are usually based in the developing countries, particularly those close to sea level and those susceptible to droughts. And here’s the best news – the money you need to invest is only a fraction of the price of a flight.

How to join a carbon offsetting scheme

If you’re short on time, worry not. These days many airlines tend to offer their own carbon offsetting scheme alongside the flight, which simply involves ticking a box. The likes of Qantas, Emirates and British Airways are leading the way on this front, but many airlines’ methods of carbon offsetting have come under scrutiny in recent years. Environmental experts have claimed that some are halfhearted and merely a distraction from real climate action. 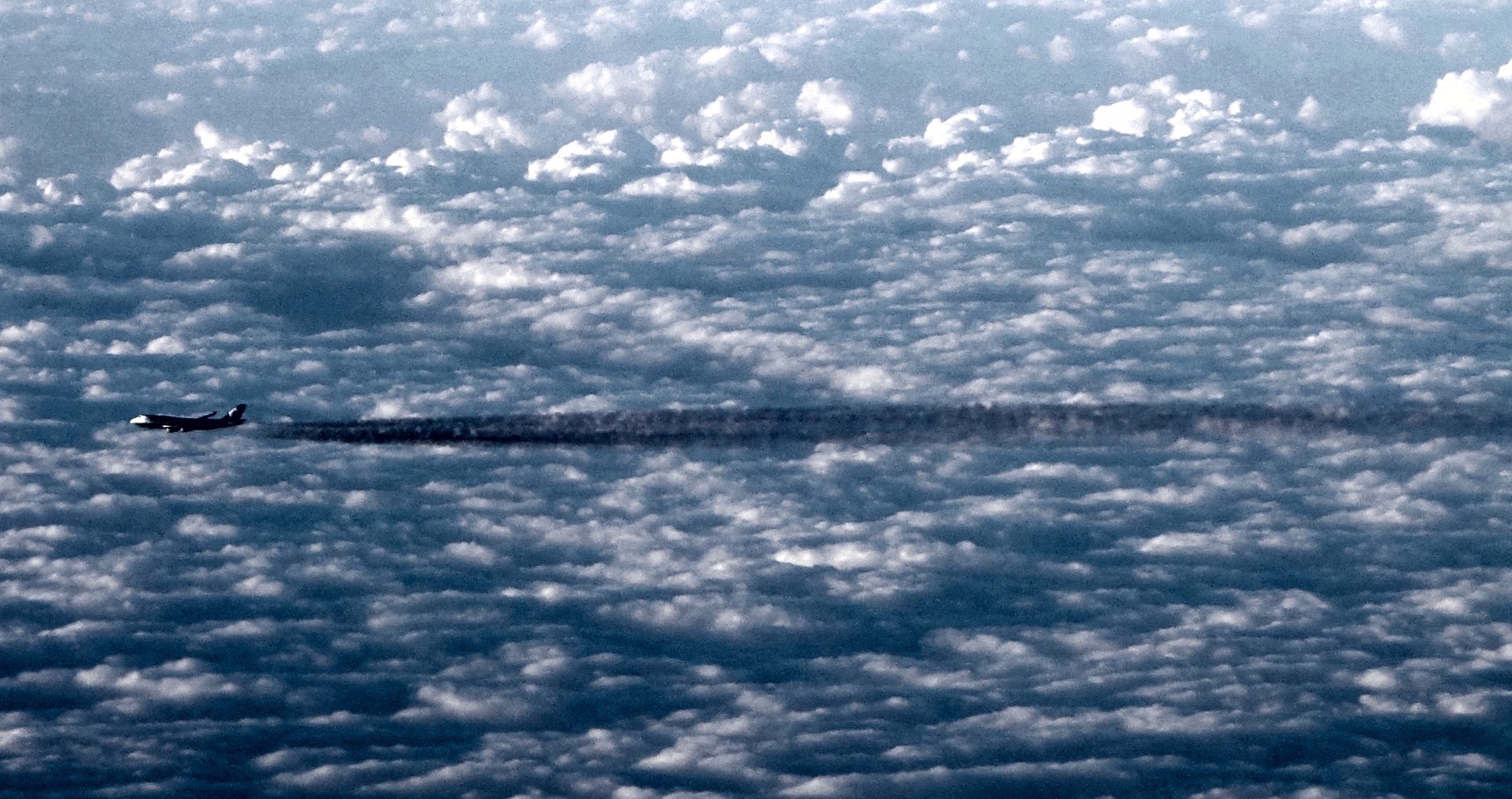 We’ve taken a good look at all of the carbon offsetting schemes in the UK, and have some recommendations. Gold Standard, set up by numerous well-known organisations including WWF, relentlessly crunch the numbers to ensure the absolute maximum impact of your offsetting investment. We also like the look of Verra, too, whose highly transparent operations have been widely endorsed by sustainability experts. Whichever you choose, it’s worth ensuring they meet internationally recognised standards.

Are there alternatives to carbon offsetting?

There are some other smaller changes you can make to slightly reduce your carbon emissions without paying more. Flying in economy rather than first class encourages airlines to fit more passengers on one plane, reducing the carbon footprint per head. You can also compare and choose your airlines based on their other green initiatives – we’ll have more on that later in the month.

If you’re looking to travel green in London, Manchester or Brighton, Supercity’s aparthotels are the ideal places to stay. We’re constantly evolving our luxury suites to make them as eco-friendly as possible without sacrificing an inch of quality. Check out our unbeatable locations now.