The Future of the Travel and Tourism Industry

Here at Supercity Aparthotels, we’re heading into the new decade on a wave of optimism. Various behavioural trends in combination are powering the hospitality sector forward both at home and abroad, giving us plenty of reasons to be cheerful about the future of travel.

An extraordinary recent forecast from the UN World Tourist Organisation has suggested that the demand for global travel is only heading upwards in the near future. Throughout the 2010s it hiked upward by around 500 million trips per year, and by 2030 it’s set to be closing in on the 2 billion mark for annual trips worldwide.

The prediction spells particularly good news for Europe and Asia, whose leisure travel economy accounts for over two thirds of global tourism income. The horizons look promising for Africa too, which is set to become one of the two fastest growing continents in global travel. But what are the behavioural changes underpinning this spike in demand? 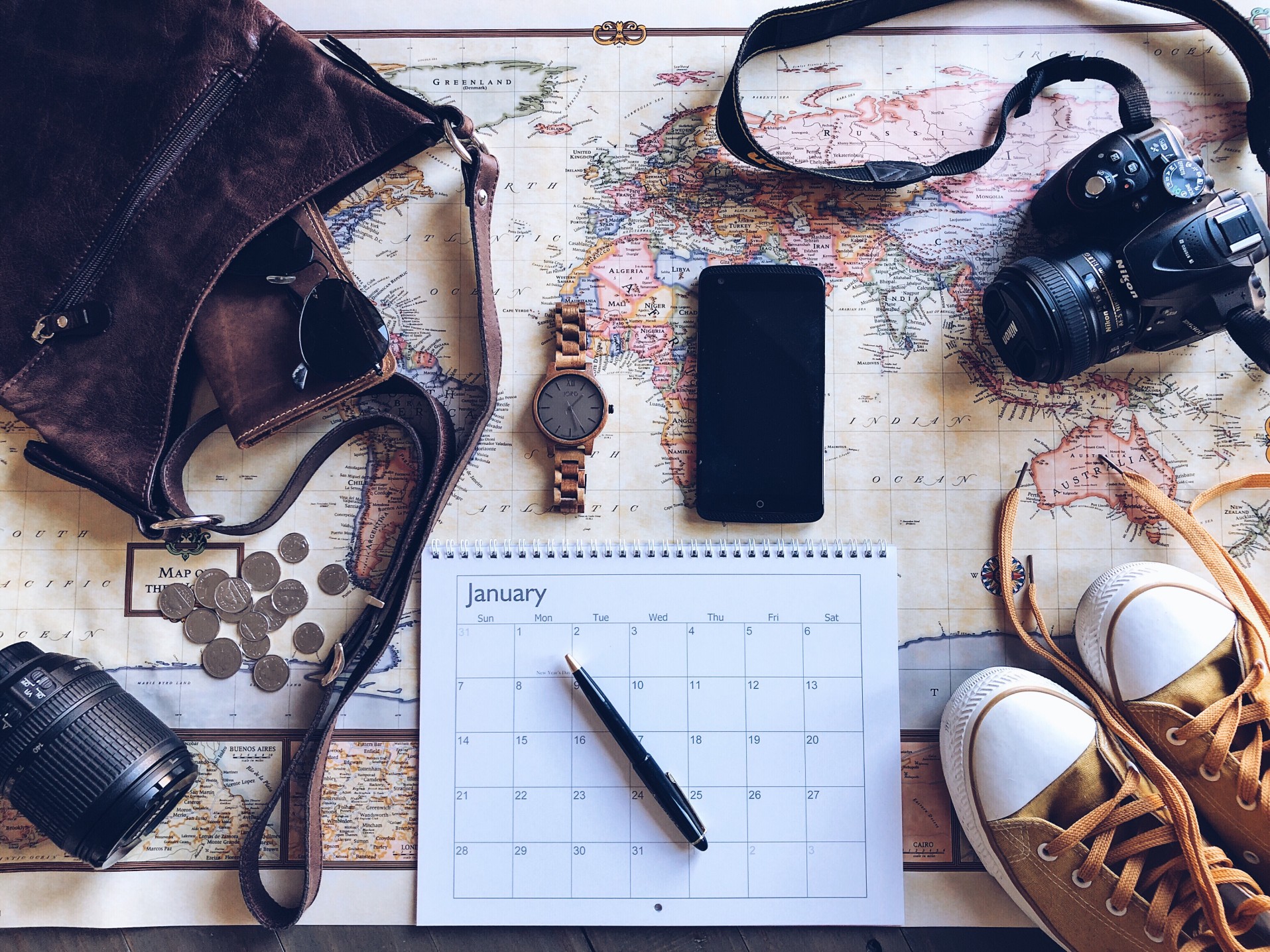 ‘Diaspora Tourism’ on the up

One major catalyst of increasing global travel is the number of people worldwide living outside of their country of birth. This has led to regular return trips back to native countries, either in order to visit relatives or to explore homelands and ancestral roots.

Analysts at the Migration Policy Institute have labelled this the ‘Nostalgia Trade’ – a market powered by emotional attachments and cultural pride. Although this is a global trend it has particularly aided countries with lower GDPs, those that benefit from tourism the most. 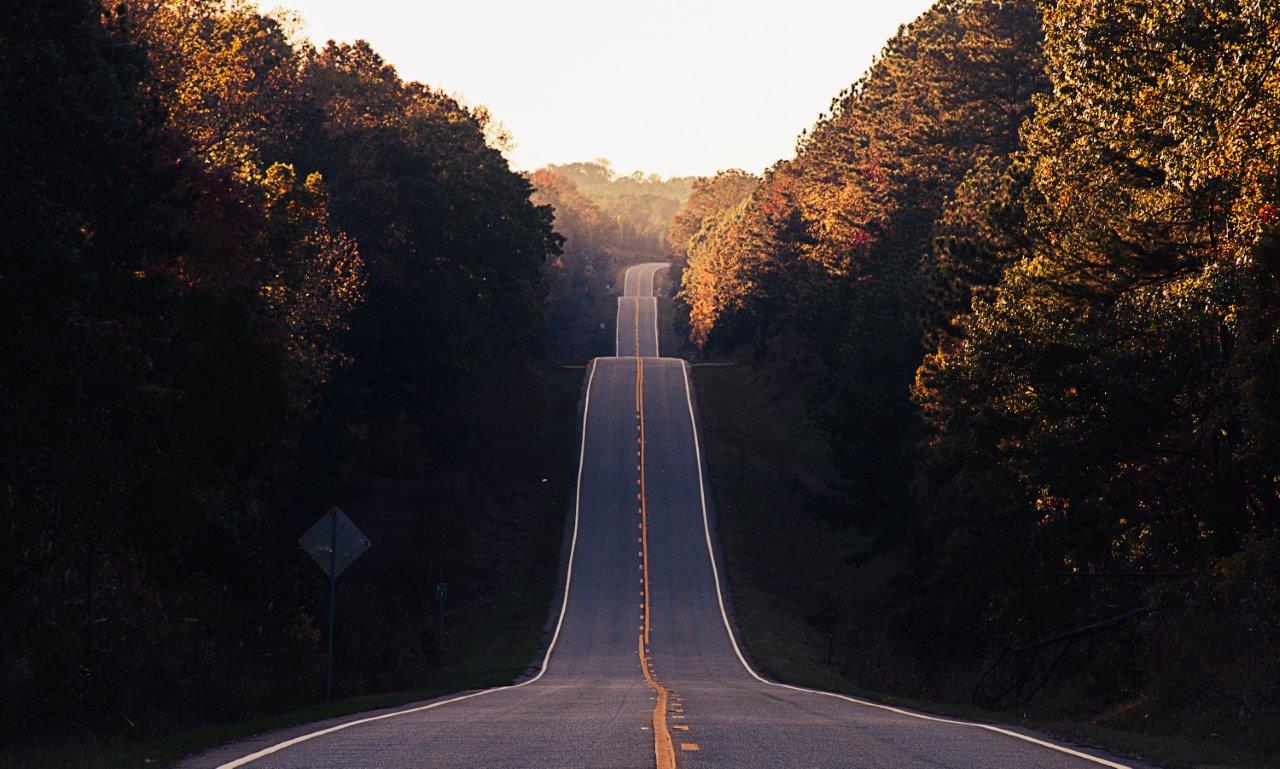 The Rise of the ‘Experience Economy’

Here’s another good omen for the future of travel: research has shown that people are increasingly more likely to spend money on an experience rather than a physical product.

Generally, the world is purchasing less and doing more. A day trip to another city is becoming a more likely investment amongst younger people than a big Oxford Street haul. This is, of course, music to the ears of all of us travel lovers, and spells good news for the hotel sector at the start of the decade.

Independent travel on the rise

An EHL 2019 survey found that travellers are also turning their backs on standardisation. This is a common strategy adopted by the biggest hotel chains worldwide, which involves setting a rigid guideline for standards and copying it to the letter for each new property.

This used to be the go-to model for hotels, but it seems that is no longer the case. Now, individualisation has come to the fore, as travellers are starting to look for more personalised, regionally specific accommodation options. This is something we’ve always been passionate about, and it informed our local graffiti-inspired artwork and worker bee imagery that decorates our Church Street aparthotel in Manchester.

Our message here at Supercity is the same as ever: bring on the future. No matter what twists and turns lay in store for travel in the future, some things will always remain constant. Travellers will always want to be in full control of their trip, receiving the precise level of service they desire. And for all the talk of hologram staff and full automation, we know that there will always be a demand for an overall experience that is fundamentally human.

For ultra-flexible service and luxury apartment-grade accommodation, come and stay at one of our aparthotels in London, Manchester or Brighton. Book now with our limited-time winter offer.